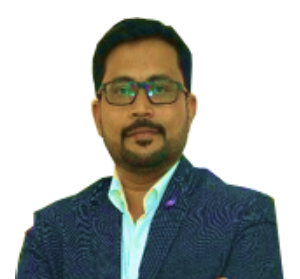 As a seasoned leader with excellent management skills and a knack for directing company operations, Ram’s contributions have helped companies reach their true potential for over 18 years. As the current Director of Operations at Microtek Systems Inc, he leverages his extensive project management and leadership skills to ensure that objectives are met and driven for every project that has been undertaken at Microtek across the USA, India, Africa, and others. Along with ensuring smooth company operations, he also leads the business development and client servicing segment. Before Microtek Systems, Ram has led multi-dimensional projects with Siemens Ltd India and Sterling and Wilson Electricals Pvt. Ltd. 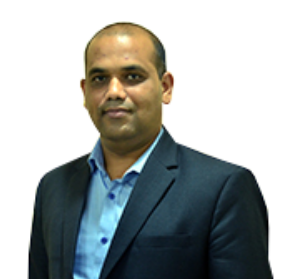 A mastermind at designing objectives and framework for reliable delivery operations, Shripad Baride is a skillful IT leader with 20 years of experience in Information Technology Architecture and Software Development.

With a natural eye for problem-solving combined with implementing the best practices, Shripad has proven to be the genius behind several mission-critical projects, providing technology solutions to leading insurance brokerage firms in the United States auto-finance solutions for global automotive manufacturers. 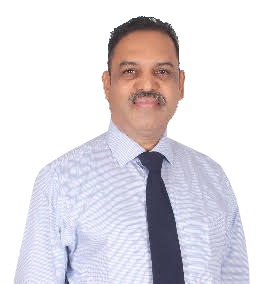 A competent and dynamic professional police officer having experience of 32 years in crime detection, investigation, and collecting intelligence, he has put sincere efforts in various branches of the Mumbai Police since 1986. He worked in the esteemed Branch, i.e., Bureau of Immigration, Intelligence Bureau at Sahar International Airport, and worked in Special Branch of Mumbai. He has played important roles in collecting critical intelligence and rendered remarkable service.

He was the head of the Protection and Security Branch as an Assistant Commissioner of Mumbai Police. This Branch specially dealt with the protection of the vital installations and Foreign Embassies in India. Also, he ensured the safety of VVIP foreign delegations and Indian dignitaries.

While working in Police Stations, he investigated and detected many tedious property-related and criminal cases by applying his detection skill and secured convictions to the criminals from the judicial courts.